I joined journalism by choice, left it midway to do something more creative and purposeful. I did not know that fate had willed differently. I meandered through social activism and politics and became a part-time writer on Indian society and politics. Destiny pulled me back. One fine day of January 2013, I found myself in the thick of news once again. Yes, I took up the challenge of becoming the news editor of NewsX Television Channel. I was a senior political analyst with the British High Commission for three years 2005-2008. The fat salary, intelligent colleagues and a flexible job failed to retain me there for long. I realized I was becoming a part of their bureaucracy. My existence there was in stark contrast to the world outside. 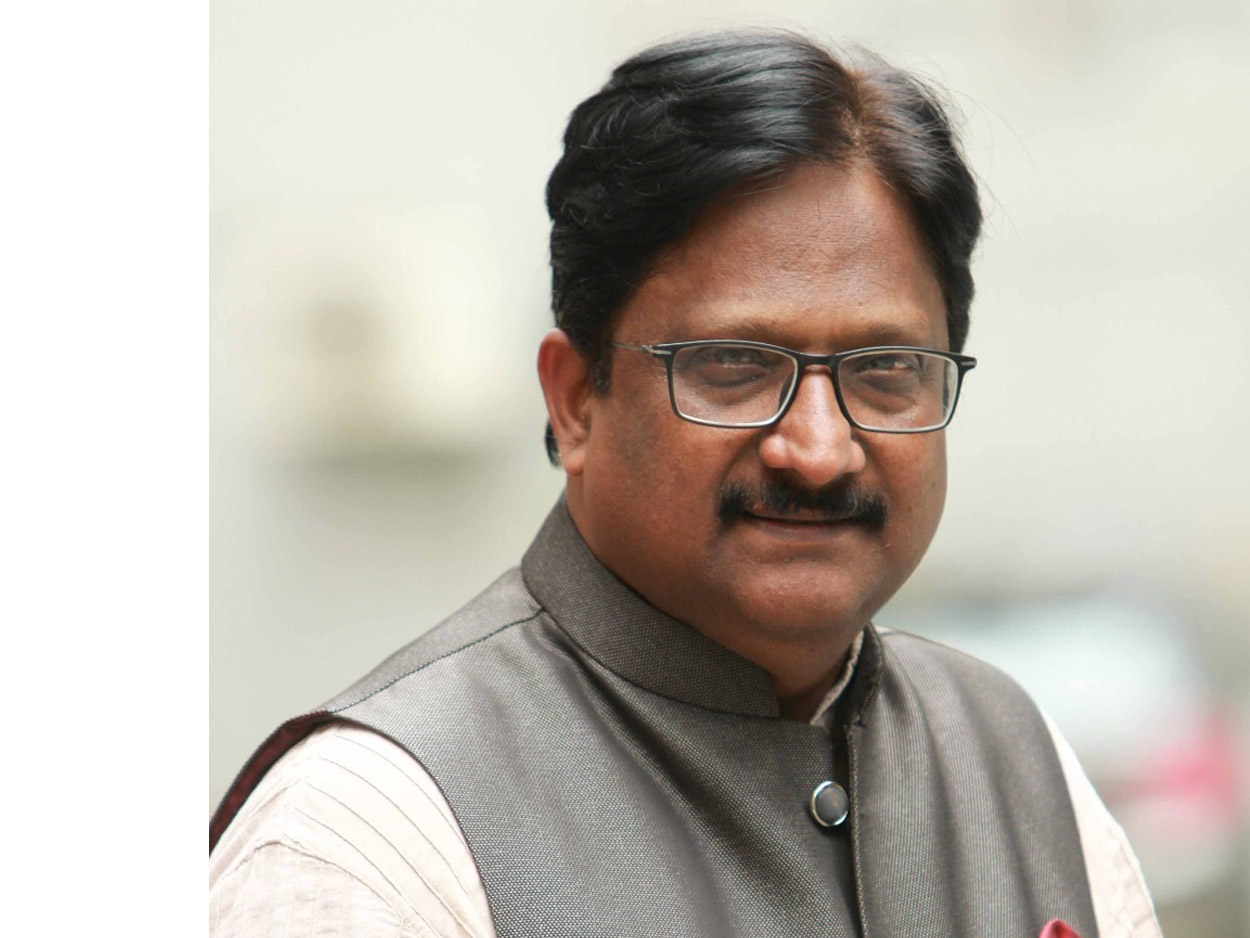 Registered with the Bar Council of India and the Delhi High Court Bar Association since 2012.

Author of Narendra Modi the Gamechanger and Columnist with Huffington Post, Swarajya magazine and Sirf News

Author of Narendra Modi the Gamechanger (currently the best-selling book on the Prime Minister) and Columnist.

Your satisfaction defines us

Author of Narendra Modi the Gamechanger (currently the best-selling book on the Prime Minister) and Columnist with Huffington Post, Swarajya magazine and Sirf News. 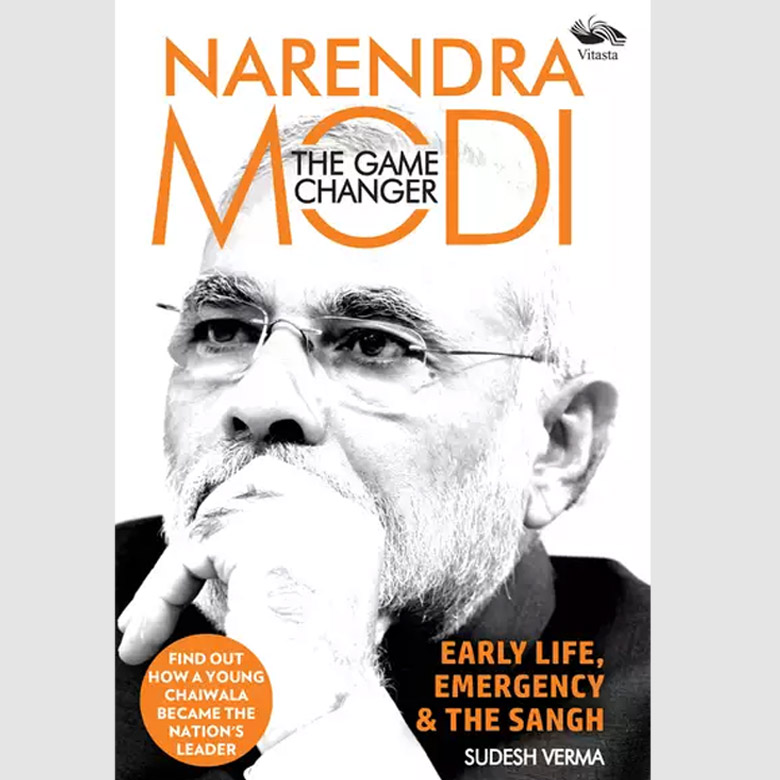 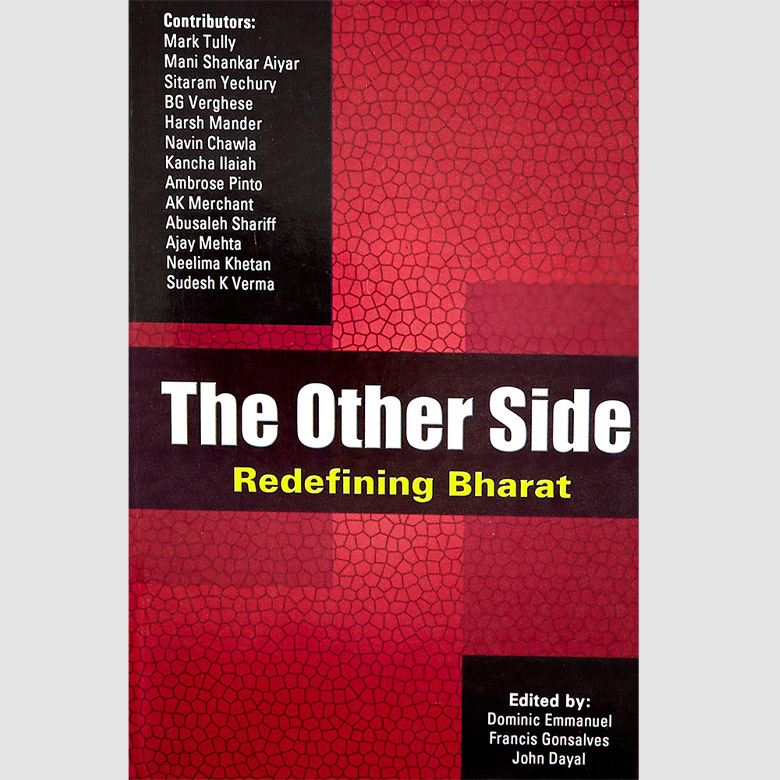 The Other Side : Redefining Bharat